Asisting just hired hydrological and hydraulic studies for the channeling of the Rio del Judio.

We are developing the project for a 4 star hotel with indoor and outdoor pool, spa and 88 luxury rooms.

Currently asisting is developing the project of the Cathedral of Abuja (Nigeria's capital). This modern design is based on parabolic arches possibly the symbol of the capital of the country.

* Asisting has managed to transfer their knowledge
internationally. 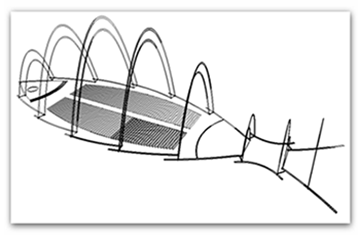 THE BEGINNING OF AN IDEA 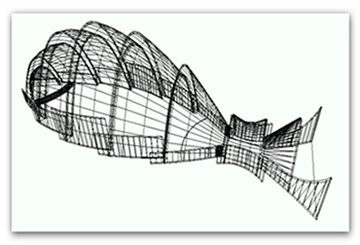 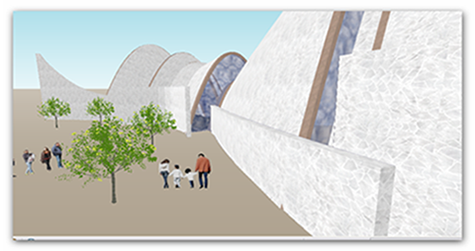 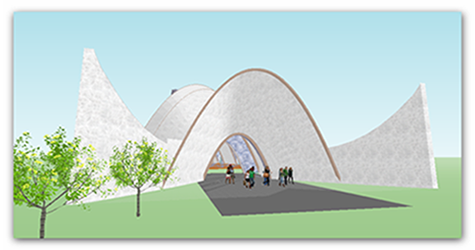 Games of natural light and shadow highlighting the magnitude
of the interior rooms.

Fortunately ASISTING returns after two years the project of 120 houses in the urbanization La Cañada in Calasparra. 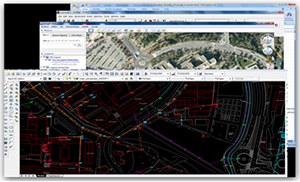 Asisting has been the Project developer SIGUM (GIS of the all infrastructure Espinardo University). In September 2012 was the winner of the public tender for the maintenance of the GIS. 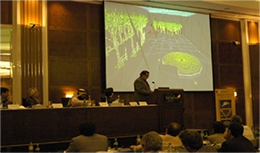 • ARCHITECTURAL TECHNICAL CONFERENCE IN DUBAI (May 2012)

"ASISTING" with "TRAZADESIGN COMPANY" were invited to the conference DUBAI Architecture techniques where together with 9 of the best architectural firms in Spain present their projects. 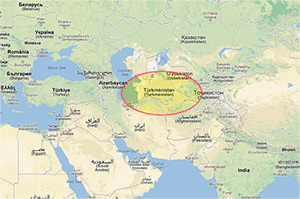 Asisting signed MOU in Turkemistan in order to develop various projects in the country.